You are here: Home / Community / 2010 Census Rolls Out in Dearborn

DEARBORN – On January 6th several dozen Dearborn and Dearborn Heights residents, along with several neighborhood association leaders, and government officials gathered at City Hall to talk about the 2010 US Census. The meeting, at the  Dearborn City Council Chambers began at 7:30PM with a welcome from Dearborn Mayor O’Reilly and Dearborn Heights Mayor Paletko. 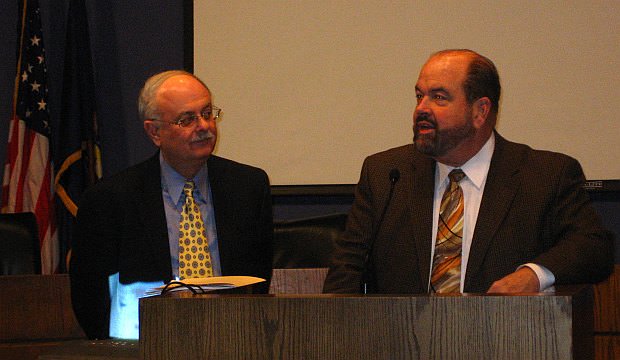 Mayor O’Reilly thanked everyone for attending and showing their support.  He emphasized how important the 2010 Census is and requested help from local residents to make sure the census is done right. “It is very important to get the correct count and have full participation from everyone in the community. It is vital to correctly count the number of residents living in this area because these numbers are used in making decisions regarding the people in the community; how they are cared for and what programs are made available”, O’Reilly said. Decisions regarding money allocation and drawing of district lines are also based on the numbers from the Census. O’Reilly urged everyone to talk about the census in their conversations with family, friends, co-workers, let them know it is a good thing and nothing to be afraid of.

Mayor Paletko welcomed and thanked everyone for attending as well. “We have to make a concerted effort to count everyone, even seniors that head to FL every winter,” Paletko said. “Let’s all work together to get a successful count in Dearborn and Dearborn Heights.”

Long time congressman John Dingell also spoke.  “A lot of people feel like the census is an intrusion into their personal life and many are fearful of being put into a trap with the Internal Revenue System (IRS)” said Dingell. “All should feel comfortable about this [the Census].” The number of congressmen has gone down from 19 to 15 and we may be in danger of losing another if we don’t get a high enough count. All people should feel safe telling the truth on their Census form. Please remember it is in our financial interest to cooperate.” 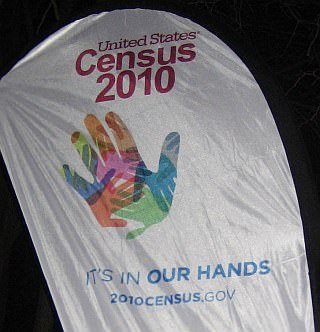 Ahmad Nassar gave an in-depth Census presentation, and explained the timeline of events for the Census.   Nassar also covered what will be on the form and explained how simple it is to fill out. Nassar reiterated that is very important that community leaders do all they can to get every one counted and gave some ideas of how to do that.

Hassan Jaber, Executive Director of ACCESS, was then invited to say a few words about what they are doing as a community group to help promote understanding and enthusiasm for the Census.

In conclusion to the evening there was 30 minutes of question and answer time. Many of those present asked good questions. Mayor O’Reilly ended with thanks.