Detroit Dance Collective (DDC) Celebrates its 30th Anniversary this year. DDC has played a vital role in the arts community of Dearborn and Metro-Detroit with their dance program since 1980. On April 30th, 2010 DDC will present their 30th Anniversary Gala Concert at the Ford Community & Performing Arts Center, in Dearborn. It will be a night you won’t want to miss! The Gala Concert titled “An Historic Journey into the Art of Dance” will rewind to visit dances created in the past and fast forward to present exciting dances of the “moment”. 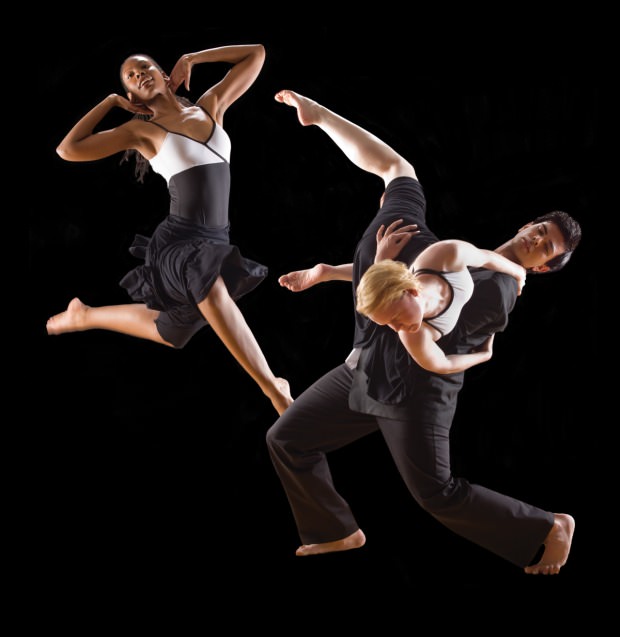 Dance has historically been part of all cultures and all people. Detroit Dance Collective’s 30th Concert celebrates the company’s rich dance history with the Detroit area premiere performance of “Dances for Isadora” choreographed in 1971 by José Limón, one of the most prominent American choreographers in modern dance. His choreography is powerful; focusing on human drama, and often incorporates themes from literature, history or religion. “Dances for Isadora”, a beautiful classic work inspired by the life of dance pioneer Isadora Duncan, is a series of 4 solos performed to the music of Frédéric Chopin.

DDC will also celebrate with premieres by DDC’s Artistic Director, Barbara Selinger and Chris Masters, Artistic Director of Mack Avenue Dance Company. “In the Moment”, choreographed by Selinger, is an electrifying multimedia dance that embraces humanity and our relationship to life-giving pulses, rhythms and mysteries of the universe. Inspired by the current science of pulsars, Selinger’s work includes numerous cosmic video images that encompass the space creating a celestial environment. 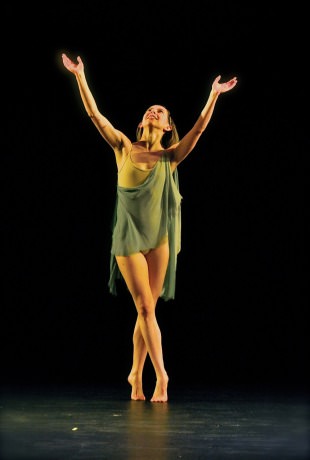 “A Traditional Duet (Love)”, choreographed by Masters, is a series of pieces that takes a serious look at American socio-cultural norms, and their self-life in an ever-evolving world. Using Shirley Jackson’s “TheLottery” as a narrative starting point, each duet focuses on a different aspect of millennial society. Created specifically for DDC in collaboration with Lisa LaMarre, (love) is a lush, athletic journey through the depths oftied bonds (when to leave, when to stay). And if that’s not enough, the nights celebration concert will also include a recreated work by DDC’s very own Corinne Imberski.  Imberski, DDC dancer and choreographer, reconstructed “Still”, a dance for four women which is performed to the music of Leoš Janáček. The writing of T.S. Eliot and Virginia Wolf inspired the work.