Robert Altizer is offering a free financial wellness evaluation for Dearborn area baby boomers and senior citizens during the month of May. 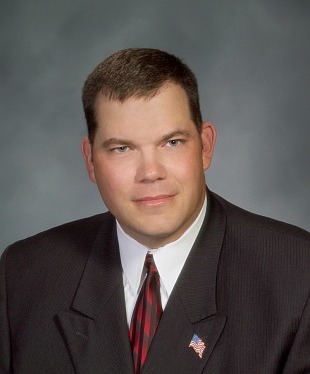 In honor of National Senior Citizens Month, Mr. Robert Altizer, a Wealth Management Specialist from Dearborn is proud to offer the baby boomers and seniors of Dearborn a complimentary Financial Wellness Evaluation for the entire month of May. “I’m very excited to offer this check-up to all of the baby boomers and seniors who want to learn how to ensure that they are properly positioned to enjoy a very fruitful retirement. It’s not that often that an entire month is dedicated to helping an entire segment of the population become healthier, happier, and better informed”, said Mr. Altizer.

For more information on how you can take advantage of Mr. Altizer’s Financial Wellness Evaluation, please call Mr. Altizer at 313-240-5099.

In April, 1963, President John F. Kennedy met with the National Council on Senior Citizens. Their meeting was the foundation for an annual observation of May as Senior Citizens Month. Every President since has issued a formal proclamation during or before the month of May asking that the entire nation pay tribute in some way to older persons in their communities. President Jimmy Carter originated the title of Older Americans Month in his 1980 proclamation. In 1963, only 17 million Americans were age 65 or older and about a third of them lived in poverty. Today, there are more than 36 million Americans over the age of 65, accounting for 12 percent of the total population, though only 10 percent live in poverty. The oldest of the baby boom generation began turning 60 in 2006. The U.S. Census Bureau estimates that, by 2050, 87 million Americans will be age 65 or older – 21 percent of the population.