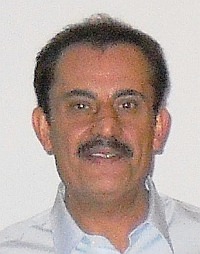 According to a report in Crain’s Detroit Business,  Dr. Makki submitted false Medicare claims from July 2004 through September 2009 – and obtained $113,777 in false claims.  In addition to serving prison time, Dr. Makki also forfeited commercial real property with an appraised value of more than $4.7 million in Canton and Dearborn, and some $76,000 in cash — under the False Claims Act.

Special FBI Agent Andrew G. Arena said, “This doctor was sentenced for health care fraud, immigration fraud, and tax fraud. Not only did this doctor lie and defraud the U.S. government, but he also betrayed the public and tax payers by billing and receiving payment from Medicare for services not rendered. The combination of prison time, forfeited properties/monies, fines, and restitution payments should be a deterrent to other medical professionals who are or might become involved in such fraud. “