You are here: Home / Community / Funeral Procession Will Travel Through Dearborn 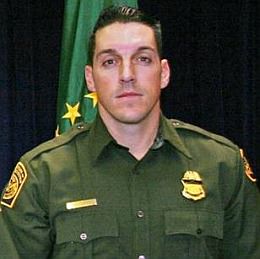 Motorists are advised that Telegraph Road intersections in Dearborn will be affected by a large funeral procession on Wednesday, Dec. 22 from 12:30 to 2:30 p.m.  Police advise drivers to avoid the area during this timeframe. The funeral procession will be traveling from 7 Mile in Detroit to a cemetery in Flat Rock.

The funeral is for border patrol agent Brian A. Terry who was killed in Arizona while on duty last week. He had been a police officer in Michigan and family members live in Flat Rock.  Terry was killed while pursuing a gang of drug smugglers, just 10 miles north of the U.S.-Mexico border, near Nogales.