You are here: Home / Arts / Motown Magic Does Dearborn Via Vegas

DEARBORN, Mich. — Relive some of the best Motown music of the 1960s and 70s on February 18 when Dearborn‘s Ford Community and Performing Arts Center presents Motown Magic Tribute, beginning at 8 p.m. 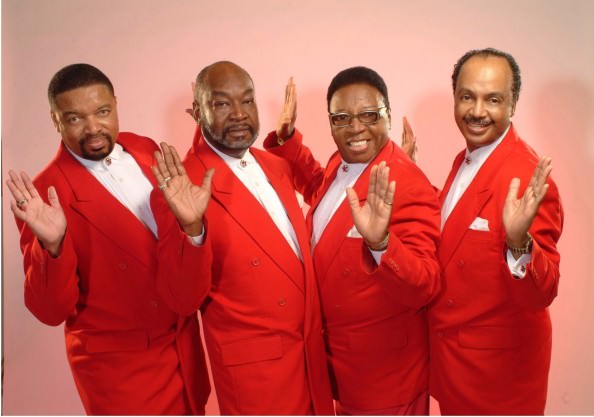 Ron Stevens, Redd Willaims, Daniel Mitchell and Eskine Walcott star in the tribute to the Four Tops during Motown Magic.

Direct from the Las Vegas stage, Motown Magic Tribute recreates the sounds and styles of some of the era’s most popular Motown performers — The Temptations, The Four Tops, Jackie Wilson and Diana Ross and the Supremes.

Tickets, priced at $35-49, are available on-line at www.dearborntheater.com and at the Ford Community and Performing Arts Center box office, which is open Tuesday through Saturday from 11 a.m. to 7 p.m.