The event will take place at the Ford Community and Performing Arts Center’s Michael A. Guido Theater and is free to the public. A reception is set to follow at the building’s Studio A, next to the theater. Reservations are not required. 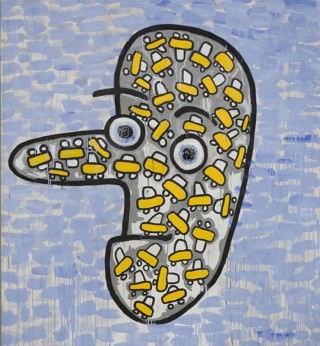 The Mayor’s Arts Awards were created by the DCAC and Dearborn’s late mayor, Michael A. Guido, to honor those members of the community who create, perform, educate, and the support the fine and performing arts in the greater Dearborn area.

The Master of Ceremonies for this year’s event will be Director of Film Initiatives for Wayne County and longtime Dearborn resident Michael Mosallum.

The Dearborn Public Schools’ All City Combined Honors’ Choirs, under the direction of Mr. James Walters and Ms. Jennifer Pegouske, and the Maples Elementary Drum Line, directed by Ms. Cathy Prowse, are among the groups set to perform.

The event will praise the selected honorees for their outstanding contributions during the 2010 calendar year.

The honorees and their awards are as follows: