You are here: Home / Arts / Jim Brickman at the Performing Arts Center

DEARBORN, Michigan —An Evening of Romance, featuring piano sensation Jim Brickman, will be the featured attraction Saturday, April 2, at the Ford Community and  Performing Arts Center’s Michael A. Guido Theater, beginning at 8 p.m.

Brickman, winner of two Grammy Awards, has revolutionized the sound of solo piano with his pop-style instrumentals and star-studded vocal collaborators. 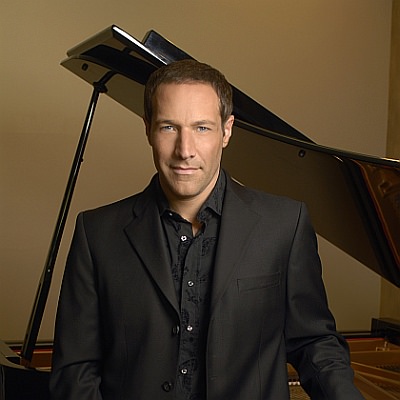 Since the release of his debut album, No Words, in 1994, Brickman’s romantic piano sound has made him the best selling solo piano artist of his time and brought him two platinum and six gold albums.

Brickman’s best-known compositions include Valentine, The Gift, Love of My Life, Simple Things and Peace.

Tickets may also be purchased on-line at www.dearborntheater.com.

Jim Brickman’s songs have been viewed (and listened to) by millions of people on YouTube. The video above features Jim Brickman on the piano, and Wayne Brady singing the song – Beautiful.