DEARBORN, Michigan – Local students will see the Michigan Supreme Court in action on May 10 at the Ford Community and Performing Arts Center (across the parking lot from the 19th District Court). The event is part of the “Court Community Connections” program, which will introduce the appellate court to students from Dearborn High, Edsel Ford, Fordson, Divine Child, Riverside Academy, and the Henry Ford Academy. Local university and college students will be in the audience as well. 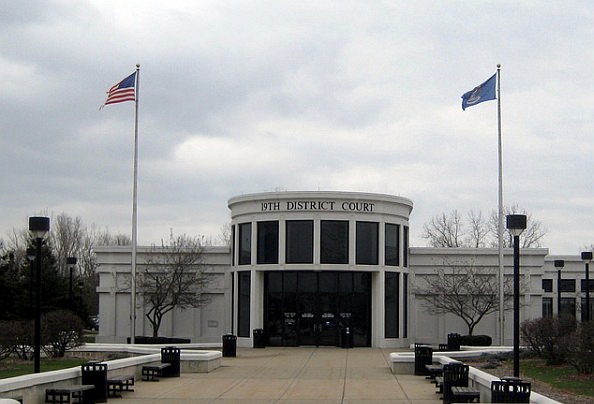 Limited seats are available to the public. The Supreme Court normally convenes at the Michigan Hall of Justice in Lansing. About twice each year, the Court holds oral argument in locations outside Lansing to further people’s understanding of the state’s justice system. Participating students and teachers will study the case in advance with the help of local judges and attorneys.

The case before the court is People v Richardson, which involves a Detroit man who claims self-defense in a shooting. A jury found the defendant guilty of assault and felony-firearm; the Michigan Court of Appeals affirmed those convictions. On appeal, the defendant argues in part that the trial judge did not properly instruct the jury on the elements of self defense.

City of Dearborn Television, a division of the Department of Public Information, will be broadcasting the proceedings to Dearborn schools. Those attending the session should arrive by 11 a.m. and must go through security and a metal detector before being admitted inside the Michael A. Guido Theater at The Center. Cell phones, cameras, electronic devices, backpacks, bags, weapons, food, drinks and other items will not be allowed in the theater.

The 19th District Court will be closed to the general public on Tuesday, May 10, due to responsibilities in support of a visit of the Michigan Supreme Court to Dearborn.  Payments of fines and costs or other monies due that day can be deposited in a drop box located to the left of the main entrance. Filings and other court documents due on May 10, 2011 will be extended to the close of business on May 11, 2011.  The 19th District Court will be open for regular business again on Wednesday, May 11.