DEARBORN, Michigan – Friday night – May 6,  Ring of Honor Wrestling (ROH) will return to the Detroit area and present  ROH Revolution: USA at the Ford Community and Performing Arts Center, 15801 Michigan Avenue in Dearborn. Two of Ring of Honor’s biggest stars – ‘The Fallen Angel ‘ Christopher Daniels (Ring of Honor’s current Television Champion) and Colt ‘Boom Boom’ Cabana will be facing each other in one of the featured matches. 8:00pm opening bell. 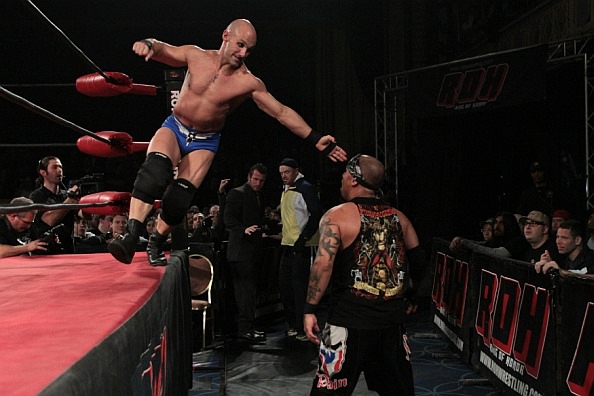 ‘The Fallen Angel‘ Christopher Daniels is one of the top stars of Ring of Honor Wrestling (ROH) and is also featured on TNA Impact! on Spike TV.  In addition to Ring of Honor and TNA, Chris has worked for every major pro wrestling organization including WWE, WCW, ECW, and New Japan Pro Wrestling. 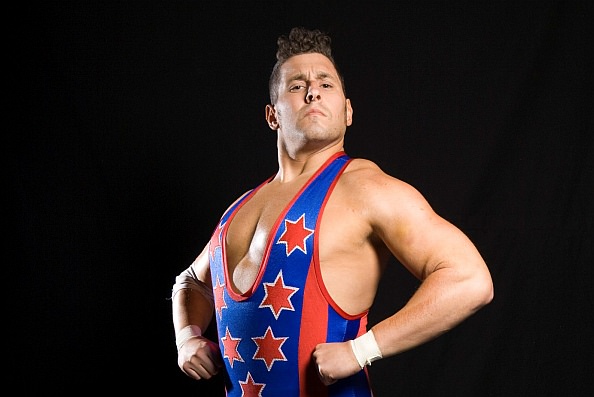 Colt ‘Boom Boom‘ Cabana is also a top star of Ring of Honor Wrestling (ROH). In addition to Colt’s work with Ring of Honor, he is one of the most in demand independent pro wrestlers in the world, having wrestled for almost every international pro wrestling organization, including the WWE and TNA. He is a former NWA World Champion. Colt is very entertaining, a nice guy, and quite glib (he also does stand up and improv comedy).

Tickets will be available to purchase at the door on the night of the show! This event replaces the previously scheduled show on April 29th. All tickets purchased for April 29th will be honored on May 6th!

A special meet and greet autograph session with Wrestling’s Greatest Tag Team (Shelton Benajmin and Charlie Haas) will take place prior to the event from 7:00-8:00 PM.