You are here: Home / Arts / Free Outdoor Concerts All Summer in Dearborn

DEARBORN, Michigan – Free outdoor concerts highlight the summer in Dearborn, with music playing Wednesdays and Fridays in east and west Dearborn, respectively. Bring lawn chairs or blankets and stake out a good spot for great music on a summer evening. 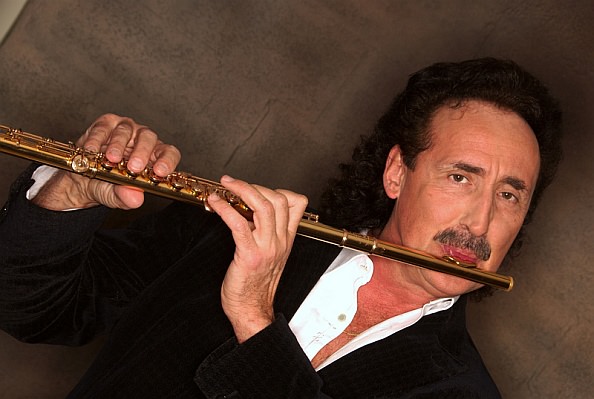 Sponsors for the series include Oakwood Healthcare, the Dearborn Community Fund, The Times-Herald, Press & Guide and Metro Times newspapers.

In the event of rain, the concerts will be moved inside the Arab American National Museum, 13624 Michigan Ave.

In case of rain, the concerts will be held in the Henry Ford Centennial Library auditorium.