DEARBORN, Michigan – The Dearborn Allied War Veterans Council and a variety of Korean-American organizations will commemorate the armistice that stopped the Korean War with a ceremony at 5:30 p.m. Wednesday, July 27 at the Henry Ford Centennial Library, 16301 Michigan Ave. 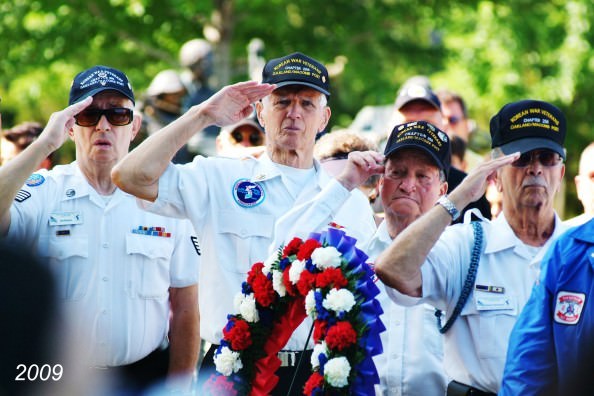 Dearborn veterans will hold a special ceremony honoring those who served during the Korean War at 5:30 p.m. on July 27 at the Henry Ford Centennial Library.

The public is invited.

Tribute will be paid to Korean War veterans, their families and the 26 Dearborn men who made the ultimate sacrifice.

Events scheduled for July 27 are as follows:

Dearborn Mayor John B. O’Reilly, Jr. and other dignitaries will participate.