Special guests this month include jazz guitarist and vocalist Paul Dozier and classical guitarist Paul McKenzie. As usual Rufus Harris and band will spice up the the musical flavor of the night. 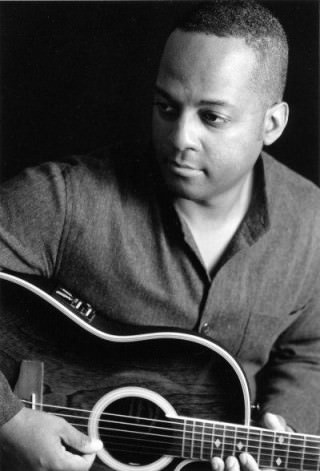 Paul Dozier is a passionate and talented singer, songwriter, producer and musician. Paul plays multiple instruments and his style can be described as fresh and jazzy.

Paul began to play when he was just six years young. Even at six, Paul was oft described as “The Little Ball of Fire” because of his “explosive persona”. Paul continued to learn, play, and perform throughout his childhood. At fifteen, Paul began exploring jazz music. Paul had the opportunity to play with Al (Tootie) Heath of the famous Heath Brothers.

Over the years, Paul formed his own band called The Brothers in Christ. The band recorded two albums for New Dawn Records and received national and international recognition.

In 2001, Paul released his first solo album called “On a Glorious Journey”. The album procured him a major distribution deal with Orpheus/EMI Records, which has opened many doors and opportunities for Paul. 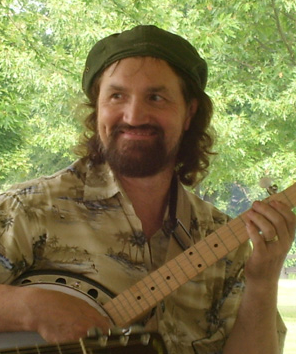 When The Beatles came into being, Paul’s interest in music grew. The harmonies and flow of The Beatles, Herman’s Hermits, The Beach Boys and The Zombies inspired Paul. Influenced, also, by Jimi Hendrix, Led Zeppelin, and The Doors, Paul soon began playing the guitar.

As Paul grew up, his appetite for music expanded. He added artists such as Phil Keaggy, Larry Norman, Rhonda Hanson, Michael W. Smith, and Newsboys to his palate.

Paul is eclectic, focused and passionate. Most recently, he has particularly enjoyed putting Scripture to music. He believes music can bring healing to hurting souls.

Rufus Harris is executive director of the CAMP, and the catalyst for 4thFridays. His music is always well received at 4thFridays, as he’s been humbled and privileged to share his music multiple times before. Rufus enjoys giving of his time by visiting prisons and nursing homes. He constantly brings encouragement through his music.

Doors open at 8pm and the show starts at 8:30pm. Admission is $10 at the door. The coffee flavor of the month will be Orange Creamsicle.

4thFridays is held in Studio A at the Ford Community and Performing Arts Center in Dearborn located at 15801 Michigan Avenue.