DEARBORN, Michigan — Dearborn Police are continuing to investigate an Officer Involved Shooting. Officers were attempting to stop 39 year old Dearborn resident, Hassan Ibrahim Bazzi, who was traveling at high rates of speed and disregarding traffic control devices on Warren Avenue. After a brief pursuit the suspect stopped his vehicle on Schaefer near Haggerty. As a Sergeant approached the vehicle the suspect accelerated and attempted strike the Sergeant with his vehicle. 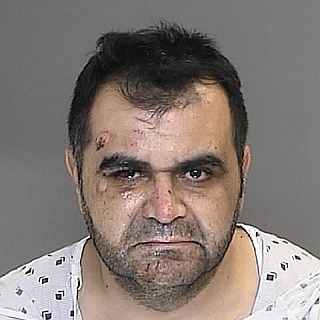 Chief Haddad stated “Both the officer and suspect received non-life threatening injuries and were treated at a local hospital. A full investigation into incident is underway. ”