DEARBORN, Mich. – Residents can help get the roads plowed safely and more effectively this winter by moving parked vehicles off of the street whenever three inches or more of snow is predicted in a short amount of time. 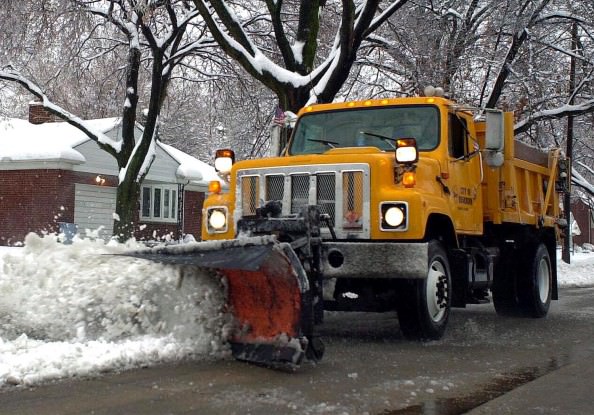 Remember that when the City declares a snow emergency, you must remove your parked vehicles from the street or you could be ticketed and your vehicles could be towed.

Police do not issue warnings during snow emergencies.

Generally, you may move vehicles back on the street once the street has been plowed curb to curb and no further heavy snowfall is expected.

Do not pile snow back into the cleared street. Avoid throwing snow onto your neighbor’s property without permission.

Note that a change in the city ordinance means residents will no longer be able to park vehicles across the sidewalk during a snow emergency.

This practice is being eliminated because it is in conflict with the American with Disabilities Act. A car parked across a sidewalk may block a person with a disability from traveling safely.

Residents are encouraged to ask their neighbors if they can share driveways. Residents may also consider temporarily moving their vehicles to public parking lots, including those at city parks.

You can check if a snow emergency has been declared via any of the following methods: