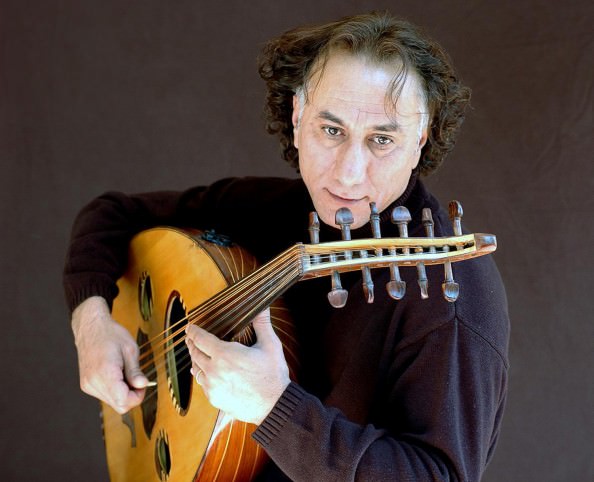 One of the most acclaimed oud players in the world today, Al-Haj has received many accolades and awards, including two Grammy nominations. He has recorded and performed with other master musicians of varied backgrounds and styles, including the indie-rock band REM. Al-Haj’s music combines traditional Iraqi style with contemporary influence; he has composed pieces for solo oud, string quartet, symphony and more.

A native of Baghdad, Iraq, Al-Haj began playing the oud at age nine. At the Institute of Music in Baghdad, Al-Haj studied under Salim Abdul Kareem, considered by many to be the greatest oud player ever. In 1991, after the first Gulf War, Al-Haj was forced to leave Iraq due to his activism against the Saddam Hussein regime. He moved to the United States in 2000 as a political refugee and has resided in Albuquerque, N.M. ever since; he became a U.S. citizen in 2008 and currently is a lecturer at the University of New Mexico.

Prior to the concert, Al-Haj will give a public lecture at 6 p.m. Both events are open to the public; admission to the concert is free of charge. His visit is sponsored by SVSU’s Herbert H. and Grace A. Dow Visiting Scholars and Academic Development endowment. For more information, contact the SVSU Box Office at 989-964-4261 or the SVSU Department of Music at 989-964-4159.