You are here: Home / Community / Arrests Made Related to Fatal Motor Vehicle Crash

DEARBORN, Mich. — On Thursday, February 2nd, Dearborn Police arrested and arraigned Yaken Al-Ghathie, a 20 year-old Dearborn man, and Saber Al-Ghathie, a 17 year-old Detroit man, on charges of Second Degree Murder and Reckless Driving Causing Death in connection with the December 25, 2011 crash that resulted in the death of Eitedac Sufian Al-Gaithi and the critical injury of Amain Alammari. 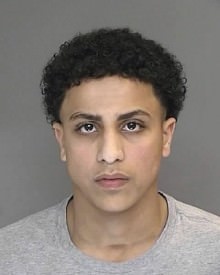 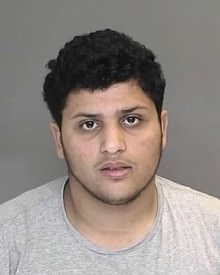 The two men are next scheduled to appear in Dearborn’s 19th District Court for a preliminary exam on Friday, February 17th at 9:00am.

The impact of the crash ejected the two women.  Crash scene investigators suspect they were not wearing their seat-belts. Witnesses claim the victims were in the back seat of a Jeep.

They were heading to a wedding reception that night.

Dearborn Chief of Police, Ronald Haddad, stated: “The crash was a terribly tragic event which had a devastating effect on the entire community”.