DEARBORN, Michigan – UM-Dearborn’s Center for Innovation Research – iLabs – recently released its Innovation Index for the third quarter 2011. The Index, which quarterly measures economic innovation activity in the state of Michigan, rose slightly in the third quarter from 90.8 to 92.8. The index remains well above the levels near 80, which it hit during the recession.

“The slight rise is largely due to growth in job creation and venture capital. The Index has been gradually improving since hitting a low during the worst of the credit crunch around early 2009,” according to Lee Redding, interim dean, associate professor of business economics and director of the Innovation Index at the College of Business.

The Innovation Index tracks economic innovation in Michigan based on calculations of employment of “innovation workers,” trends in venture capital, trademark applications, incorporation activity, small business loans and gross job creation. For the third quarter four of the indicators advanced, while two declined. Five of the six were above year-earlier levels. 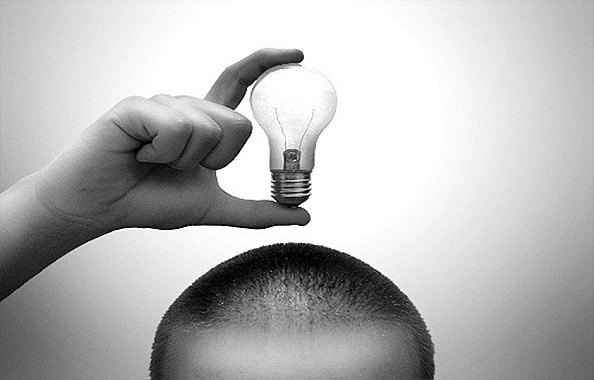 Positive indicators in the third quarter 2011 Innovation Index were gross job creation which rose in the quarter reversing two earlier quarters of declines, trademark applications coming from the State of Michigan, which continued an increase that began in late 2009, innovation workers, the percentage of workers employed in science and engineering, which increased slightly and venture capital funding. Negative indicators included incorporations and LLC filings, which were down in the third quarter, and Small Business Administration Loans, which fell modestly in the quarter.

The next UM-Dearborn Innovation Index report, due in late May, will contain a detailed report of fourth quarter 2011 activity with preliminary indications for the first quarter of 2012. Redding collaborates on the project with economist Anne-Louise Statt.

Founded in 1959 with a gift of just over 200 acres of land and $6.5 million from the Ford Motor Company, University of Michigan-Dearborn is a metropolitan university serving southeastern Michigan, committed to excellence rooted in strong academics, innovative research and programming and civic engagement. The University has nearly 8,900 students pursuing more than 90 bachelor’s, master’s, doctoral and professional degrees in liberal arts and sciences, engineering, business and education. A top-ranked university with a faculty devoted to teaching, and students committed to achievement, UM-Dearborn has been shaped by its history of partnering with local leaders and communities, and is committed to finding solutions for the challenges that face the region.