DEARBORN, Michigan – The public is invited to attend Mayor O’Reilly’s State of the City Address on Monday, March 5. It is set to begin at 7 p.m. in the City Council Chambers of City Hall, 13615 Michigan Ave. 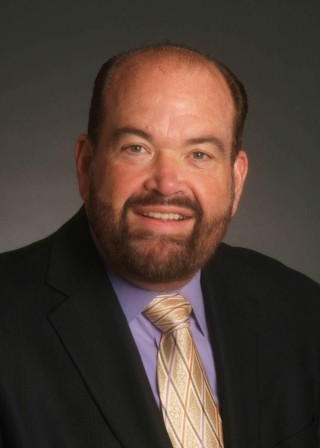 For those who cannot attend, the Address will be shown at a later time on CDTV and will also be posted at www.cityofdearborn.org.

During the State of the City Address for 2011, Mayor O’Reilly talked about the shrinking budget:  “In four years, we will have lost about a quarter of our revenues, or $25 million, dedicated to providing services to you. Think about the drastic lifestyle change a 25 percent reduction in your own family’s household income would bring. Partly due to this dramatic loss, we are expecting at least a $20 million deficit for the next fiscal year if changes are not made now. And $20 million for each of the next five years if our budget continues unaltered.”

The mayor is expected to provide an update on the budget and numerous other topics.

For instance,  the mayor spoke of reducing local government staffing levels in his Feb. 2011 speech:  “Over the last 10 years, we have eliminated 168 full-time non-public safety positions. We are expecting to reduce another 40 similar positions by this July (2011), bringing the total to more than 200. That’s a 30 percent loss in our general government employee staffing. These reductions have played an important role in our comprehensive efforts to cut our structural costs annually by $12 million.”