DEARBORN, Mich. — On March 3, 2012 at about 8:15am, a patient being evaluated at Oakwood Hospital for psychiatric issues walked away from the hospital campus. 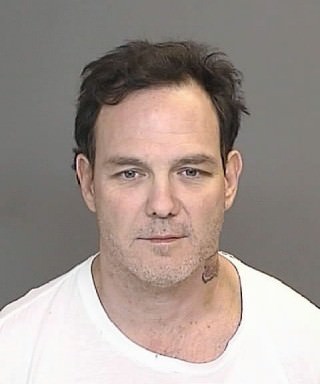 Immediately after leaving the building, the patient asked the driver of a vehicle parked in front if he would drive him to a nearby hardware store. When the driver refused, the patient grabbed him by the arm through the open car window, unlocked and opened the car door and tried to force the driver out of the car. The driver was able to escape with his car and left the area.

The patient, now suspect, then went to a house on Oakwood St. in the area of the hospital and attempted to force entry through the dwelling’s front door while the resident called police. Before police arrived, the suspect made his way to a nearby gas station and stole a vehicle that was left at the pumps with the keys in the ignition. Oakwood Hospital security personnel tried to box the vehicle in with their vehicles and the suspect rammed their vehicles and escaped southbound on the Southfield Service Drive. Dearborn Heights Police took the suspect into custody in the area of Southfield/Ecorse.

On March 9, 2012, the suspect, Paul Hubert Mullin, a 46 year-old man from San Jose, CA, was arraigned in 19th District Court in front of Judge Richard Wygonik on charges of Carjacking, Attempted Home Invasion, Unlawful Driving Away an Automobile, and two counts of Assault With A Dangerous Weapon/Felonious Assault-Motor vehicle. Felonious Assault With A Motor Vehicle is a four year felony while Carjacking carries a penalty of up to life in prison. A preliminary exam date has been set for March 23, 2012 at 9:00am in the 19th District Court. Bond was set at $100,000 cash.