You are here: Home / Arts / Tickets on Sale for Detroit Symphony at Greenfield Village

DEARBORN, Michigan – Tickets are now on sale for the Detroit Symphony Orchestra’s (DSO) summer season, headlined by the 20th anniversary of the “Salute to America” concerts at Greenfield Village.

The 20th Annual Salute to America concerts will take place on June 30, July 1 and July 3-4. Bring the family and a picnic to the open field at Greenfield Village in Dearborn and enjoy an evening of fireworks and patriotic music. Music Director Leonard Slatkin will make his Salute to America debut on July 3 and 4 as he conducts the Orchestra through an inspiring program of favorites like Tchaikovsky’s 1812 Overture, the Salute to the Armed Forces and more. Conductor Tito Muñoz will lead the orchestra on June 30 and July 1. Performances are located in the Walnut Grove Historic District of Greenfield Village and begin at 8:30 p.m. with grounds opening at 6 p.m. Food and beverages will be available for purchase and concert attendees are welcome to bring chairs and blankets to the concerts.

“It is our great honor to bring Leonard Slatkin, often described as America’s Music Director, to conduct a decidedly American program at the a place like Greenfield Village, that has perfected the tradition of honoring this nation’s history,” said Anne Parsons, DSO President and CEO. 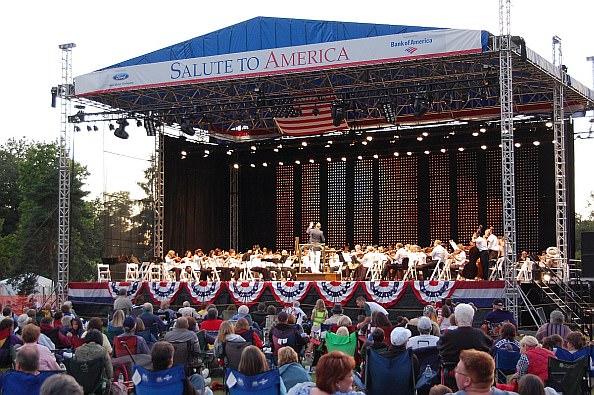 Lauded by the Cincinnati Enquirer for his “natural facility and convincing musicianship on the podium,” Tito Muñoz is increasingly recognized as one of the most gifted conductors of his generation. Recently appointed Music Director of the Opéra national de Lorraine and the Orchestre symphonique et lyrique de Nancy, he previously served a three year tenure as Assistant Conductor of The Cleveland Orchestra, appointed by Franz Welser-Möst in April 2007, and a League of American Orchestras Conducting Fellow. Prior to that, he served as Assistant Conductor of the Cincinnati Symphony Orchestra and the Cincinnati Chamber Orchestra. 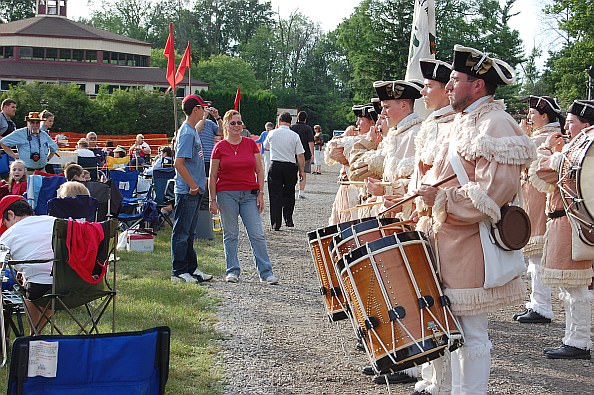 About the DSO: The internationally acclaimed Detroit Symphony Orchestra, the fourth-oldest symphony orchestra in the United States, is visit known for trailblazing performances, visionary maestros, collaborations with the world’s foremost musical artists, and an unwavering commitment to Detroit. Esteemed conductor Leonard Slatkin, called “America’s Music Director” by the Los Angeles Times, became the 12th Music Director of the DSO during the 2008-09 season. The DSO offers a performance schedule that includes Classical, Pops, Jazz, Young People’s, Neighborhood concerts and festivals. The DSO makes its home in historic Orchestra Hall, one of America’s most acoustically perfect concert halls, and actively pursues a mission to impact and serve the community through music. For more information www.dso.org.