You are here: Home / Arts / Music Under the Stars Free Concerts in July and August Add to Dearborn’s Outdoor Entertainment

DEARBORN, Michigan – The Dearborn Recreation and Parks Department is offering three Music Under the Starts Concerts in July and August.

Music Under the Stars is a long-standing tradition in the city, and adds another three options to the many free outdoor concerts in Dearborn this summer. 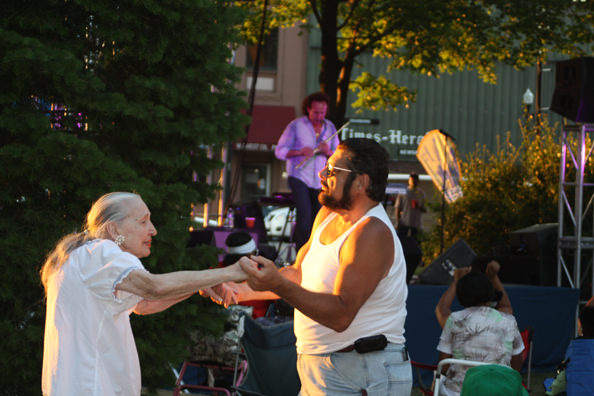 On Thursday, August 9, The Bomb Squad will entertain swimmers and park-goers at Dunworth Pool at Levagood Park at the “Funk and Dunk Concert.”

And on Thursday, August 30, Fifty Amp Fuse will return to the Dearborn Hills Golf Course. (Note: This concert is rescheduled from its original date previously published.)

All concerts are at 7:30 p.m. Bring your own lawn chairs and blankets and enjoy the live music.

If possible, concerts will be moved to the Ford Community and Performing Arts Center in case of rain.
For more information call 313-943-2354. 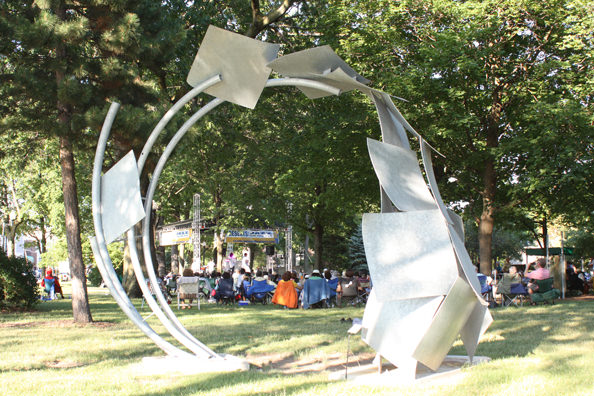 The WDDDA’s hosts Friday Nites in the Park in the Bryant Library’s Muirhead Plaza at 22100 Michigan Avenue. The rain alternate location will be at the Henry Ford Centennial Library at 16301 Michigan Avenue. Concerts are 6:30-9p.m.

The remaining line up is as follows:

The EDDDA’s series started July 11 and brought back popular jazz musicians to City Hall Park at the corner of Michigan Avenue and Schaefer on Wednesdays throughout the summer. Concerts are 7-9 p.m.

This year food from local restaurants will be available on site at the Park.

Concerts for the 2012 Summer Jazz on the Avenue series are:

Bring a chair or blanket and enjoy the free entertainment.