You are here: Home / Arts / Dearborn Offers Plenty of Free Concerts in August

DEARBORN, Michigan –   The Dearborn Recreation and Parks Department has rescheduled the next Music Under the Stars Concert to Thursday, Aug. 23 due to expected weather conditions and other considerations.

The concert had been scheduled for today (Thursday, August 9).  The rescheduled date will still include a celebration of the 70th anniversary of the outdoor pool at Levagood Park.  At the Aug. 23 concert, the Bomb Squad will entertain swimmers and visitors at the pool during the “Funk and Dunk Concert.”

And on Thursday, August 30, the final concert of the Music Under the Stars series will feature Fifty Amp Fuse at the Dearborn Hills Golf Course. That concert is also at 7:30 p.m. 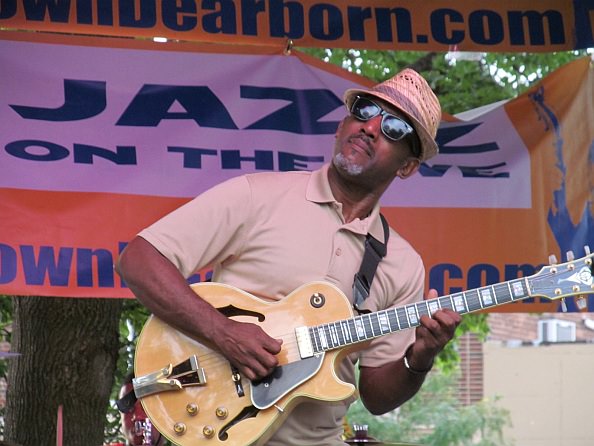 Tim Bowman performs at a recent Jazz on the Ave. concert, August 8, 2012

The final concert in the EDDDA’s Summer Jazz on the Avenue series at City Hall Park, Michigan Avenue and Schaefer, will be 7 p.m. Wednesday, Aug.  15. It features Alexander Zonjic’s All-Star Jam. 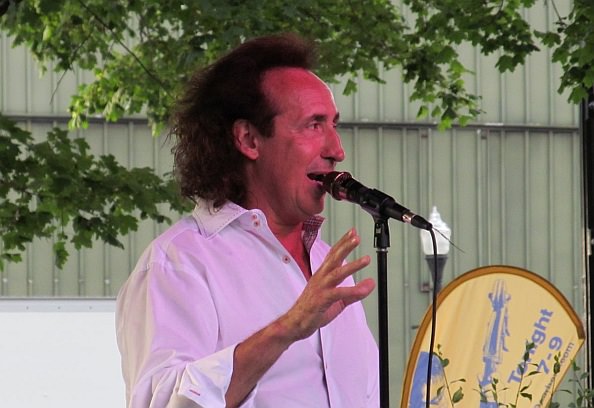 The WDDDA’s hosts Friday Nites in the Park in the Bryant Library’s Muirhead Plaza, 22100 Michigan Avenue. Concerts are 6:30-9p.m.

The remaining line up is as follows: