DEARBORN, Michigan – When residents of Oakwood Common welcomed Louise Eason as a new neighbor to the close-knit retirement community in Dearborn, they couldn’t miss the parade of friends helping her. These included longtime neighbors in northeast Detroit along with retired teacher friends and former students from Pelham Junior High School where Eason taught language arts for 30 years.

Working behind the scenes to ensure an easy transition was Eason’s only child, Lecia Eason, an attorney from Washington, D.C., who spent two months in Michigan researching and finding a retirement community that appealed to her mom. 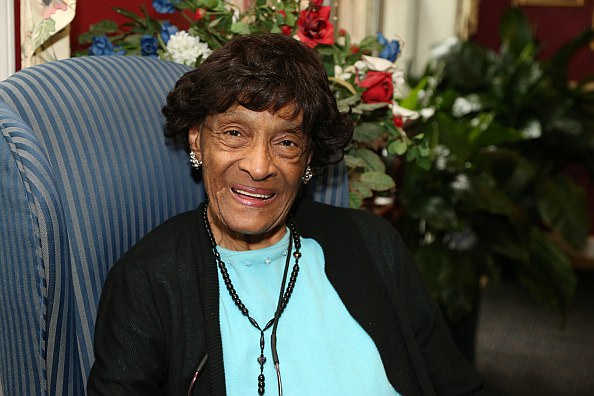 According to the Easons, Serving Seniors, Inc. prepared an analysis of Detroit area retirement communities and gave them three or four highly rated ones to visit.

Although the senior Eason said that selecting Oakwood Common was her daughter’s decision, the younger Eason recalled, “After we toured Oakwood Common, we returned to the car and my mom said, ‘I don’t need to see anything else. This is it’. She liked the friendliness of everyone, the natural light throughout the facilities and the feeling of being in an elegant and comfortable home.”

The Oakwood Common staff was also impressed with the in depth questions asked by Eason’s daughter, who made an impromptu visit after the initial tour.

“Every staff person we met was so friendly, and the personalized attention we received far exceeded my expectations,” added Eason. “Although I will worry about my mother, I know she is safe and happy and will be well-cared for at Oakwood Common. It helps a lot that most of our family and friends live within a 10 or 15 minute drive of her new home. Everyone helped in some way with the move, and it became a labor of love.”

While Eason’s Oakwood Common apartment was being readied for her arrival and household goods were being packed for the move, Eason stayed in one of Oakwood Common’s guest apartments. 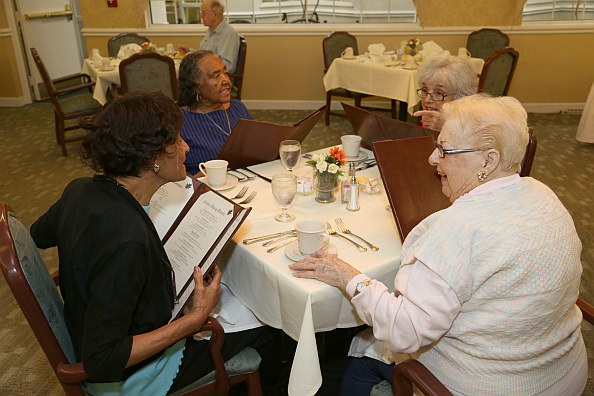 Former student and mentee Curtis Vance, flew in from New York City to attend his school reunion at Cranbrook Academy and to help Eason with the move by purchasing accessories for her new apartment. Eason had made it possible for him to attend Cranbrook after Pelham.

“Each of our residents has a rich background and unique story to tell,” said Donna Brandt, sales coordinator for Oakwood Common, who shared that Mrs. Eason’s daughter took the time to write and send them a lovely biography about her mom before she moved in. “It’s nice to be included, because we’re like an extended family.”

Oakwood Common offers one and two bedroom apartments located at 16351 Rotunda Drive, within a beautiful 29-acre retirement community that includes exquisite landscaping, nature trails and scenic views along the historic Rouge River Gateway in Dearborn. Oakwood Common apartments, available with flexible payment options, offer exceptional amenities for independent living and can be readily customized. Assisted living and a comprehensive rehabilitation and skilled nursing center are also available for those with additional needs. For more information and to arrange tours, call 800-642-4663.