You are here: Home / Community / Classics Revisited – Exploring Democracy at the Library

DEARBORN, Michigan – In the mid-1800s, a French political scientist named Alexis de Tocqueville came to the United States to appraise the meaning and functioning of democracy. 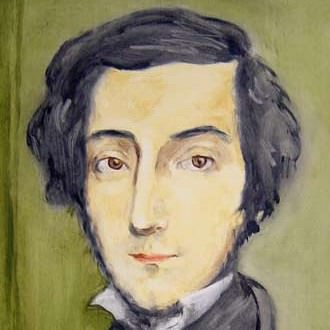 This extraordinary book, written as a result of his visit, contains his comments and criticisms – many of which are still vital in today’s world – and is a must-read for anyone interested in American politics.

Even if you don’t have time to read the book, stop by anyway and there’s a good chance you’ll still get something out of the discussion.

In Democracy in America, published in 1835, Tocqueville wrote of the New World and its burgeoning democratic order. Observing from the perspective of a detached social scientist, Tocqueville wrote of his travels through America in the early 19th century when the market revolution, Western expansion, and Jacksonian democracy were radically transforming the fabric of American life.

Tocqueville warned that “modern democracy may be adept at inventing new forms of tyranny”, because radical equality could lead to the materialism of an expanding bourgeoisie and to the selfishness of individualism.

Here are the other titles Classics Revisited will be discussing in the 2012-2013 season:

If you would like to be on the Classics Revisited emailing list, please send an email to [email protected]

This program is sponsored by Friends of the Library-Dearborn (FOLD).