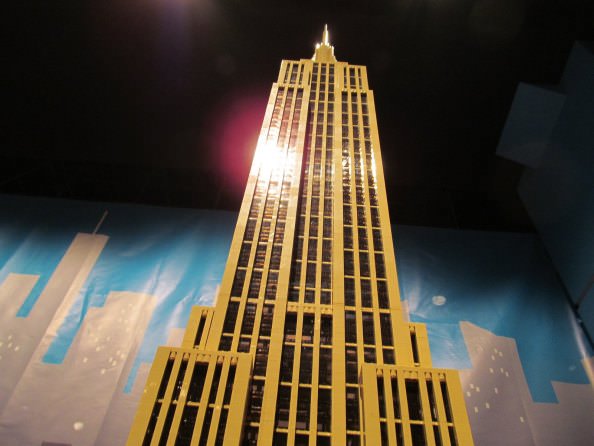 Models featured in the exhibition include the Empire State Building, St. Louis’ Gateway Arch, Frank Lloyd Wright’s Fallingwater, the Sky Needle, Transamerica Pyramid and Shanghai’s Jin Mao Tower just to name a few. Built entirely of LEGO® bricks, some of the sculptures soar up to 18 feet high and use as many as 450,000 pieces without the use of glue or other adhesives.

Using the same blue prints from the construction of Ford Field, Adam Reed Tucker has rescaled the 1.85 million square foot complex into a 5-by-5 foot LEGO® sized structure. With football field and stadium seats included, the newest exhibition model was chosen based on its unique design, which incorporates the old Hudson’s warehouse that originally stood where the stadium is today.

“The planning and efforts that went into the design and construction of Ford Field were remarkable,” said Detroit Lions Team President Tom Lewand. “Having it commemorated as one of Detroit’s most iconic structures and having a LEGO model built and displayed along with some of the world’s most celebrated architecture is both flattering and humbling.”

Tucker will be on-hand throughout the weekend to put the finishing touches on the football stadium. 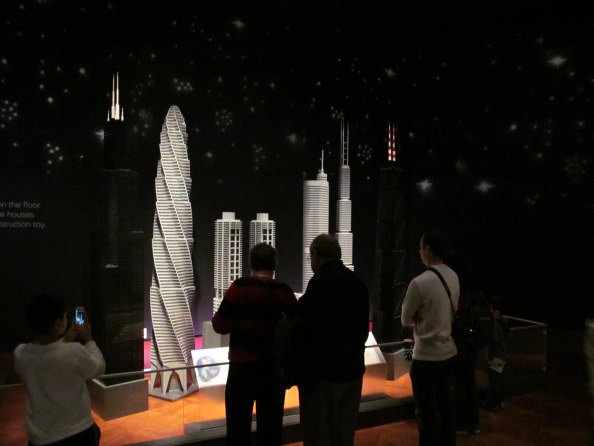 A trained architect, Tucker first began creating with LEGO® bricks as part of his art in 2003. The simplicity and nostalgic quality of LEGO® provides guests with a new, detailed look at the very familiar buildings included in the exhibition.  The exhibition lets visitors see the complexity of each building’s design and engineering through Tucker’s  recreations. 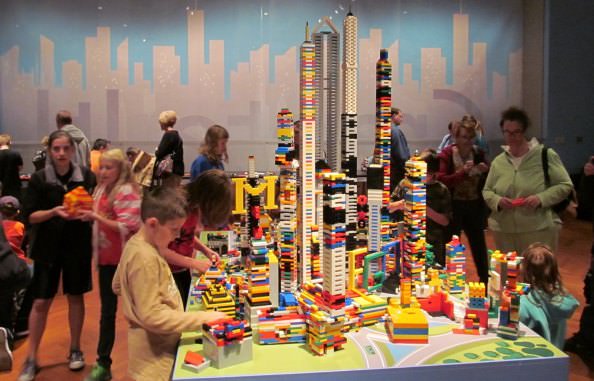 Guests of all ages inspired by the exhibition will have plenty of opportunities to get in on the fun by building their own structure to either display on our large-scale LEGO® city map or to take home with them. Admission is free for members. Nonmember tickets are $17 adults, $15 seniors (62 and up), $12.50 youth (5-12) and free for children ages 4 and under. For more information, call (313) 982-6001 or visit www.thehenryford.org.