DEARBORN, Michigan – Dearborn Mayor Jack O’Reilly and Dearborn Heights Mayor Dan Paletko will present “A Tale of Two Cities,” at the first Business Builder Event of the new year, Tuesday, January 15, 2013. The two mayors’ remarks will look back at 2012 and ahead to the economic forecast for 2013 as part of the luncheon, sponsored by Comcast Government Relations. The event will be held at Warren Valley Golf and Banquet Center, 26116 W. Warren Avenue in Dearborn Heights.

The first in this speaker series will allow both mayors, who each posses many years of government and public service, to address both small and large business leaders and community representatives with city success stories and detailed direction for 2013. 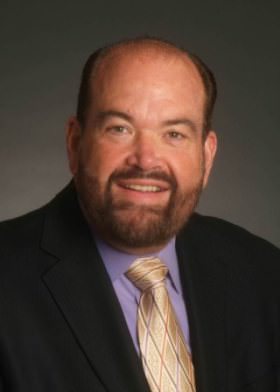 “We look forward to hearing both mayors discuss how these two cities finished out 2012 and what we can look ahead to in 2013,” said Chamber President Jennifer Giering. “There are good stories to tell and we are hopeful about the future!”

Mayor O’Reilly – Dearborn Mayor John “Jack” O’Reilly had already been president of city council for 17 years before he became Mayor Pro Tem in December, 2006, after the passing of Mayor Michael Guido. He has significant experience in regional, state and federal levels of government and was executive director of the Southeast Michigan Community Alliance.

During his long public service career, he has also served as deputy executive director of the Downriver Community Conference, Washington staff counsel for Congressman Dingell, and chief of staff in the Michigan State Senate. 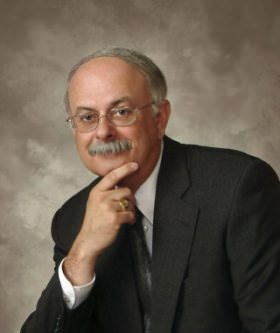 Mayor Paletko – Dearborn Heights Mayor Dan Paletko, while still a senior at U of M – Dearborn, was elected to serve on the city council and continued to serve for 29 years.

For over 25 years, he worked at Ford Motor Company.  After retiring in 2002, he was elected to represent the 17th District in Michigan State House of Representatives. While serving in the State House, he was assigned to the Appropriations Committee.

To respond to an unexpected vacancy, Mayor Paletko agreed to step down from the House and was appointed Mayor by Heights City Council in 2003.

The Dearborn Area Chamber offers this speakers series as an opportunity for members to engage with newsmakers and key opinion leaders who a make significant impact on the business community. Previous speakers included Ford Motor Company’s Alan Mulally and U of M Athletic Director David Brandon. Individual tickets are available ($30 for members; $35 for non-members) as well as corporate tables ($400) on the Dearborn Chamber website.

The Dearborn Area Chamber of Commerce provides 600+ members with the opportunities and resources to engage and network with other businesses, enhancing financial growth, professional development, and the ability to contribute to a thriving community environment.