DEARBORN, Michigan — Dearborn Police are requesting the assistance of the community in locating a missing person. 23 year old Detroit resident, Dynasty Myles has been missing since approximately 10 PM on New Years Day 01/01/2013, where she was last seen near Fairlane Town Center in Dearborn. 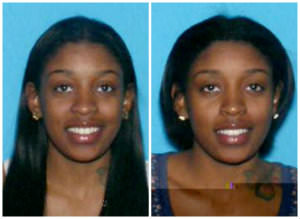 Dynasty left her young child with her parents and her family is concerned because it is not like Dynasty to be away for long periods of time without contacting them.

Anyone with information related to the disappearance of Dynasty or her whereabouts is asked to contact the Dearborn Police as soon as possible.

Dynasty was last seen getting into what is believed to be a newer model silver or grey (2012 or 2013) Dodge Durango or similar style vehicle while at Benihana’s.

She left her silver Chrysler 200 in the parking lot which was later recovered by Police. 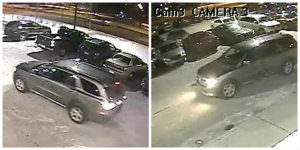 Chief Ronald Haddad stated: “We hope that someone who has had contact with Dynasty since New Year’s Day will contact us with information on her whereabouts.”

CRIME STOPPERS is offering a reward of up to $1,000.00 for information that leads to the whereabouts of Dynasty Myles (Miles).

There are three ways to contact the Crime Stoppers tip line: