DEARBORN, Michigan – Those young theatre apprentices in Rogers and Hart’s classic musical “Babes in Arms” take over the stage of the Edsel Ford High School Auditorium at 7 p.m., Thursday through Saturday, April 18, 19, and 20, 2013. An additional matinee will be performed at 3 p.m. on Saturday, April 20.

The Edsel Ford High School Performing Arts Department will present this classic musical production, which has an appeal for all ages. 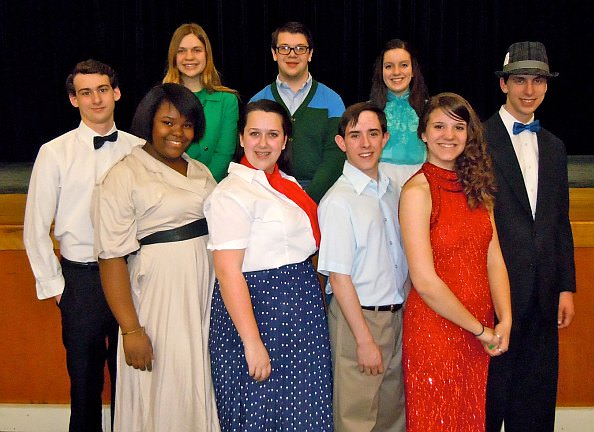 Students from Snow Elementary, O.L. Smith Middle School and other Dearborn Public Schools support the performing arts students of Edsel Ford High School in “Babes in Arms.” The younger students will be featured in the chorus and dance scenes of this fun-for-all musical production.

This quintessential ‘Hey, kids, let’s put on a show!’ musical boasts one of the greatest scores ever written. Set at a summer stock theatre, the plot concerns a group of young apprentices and their conviction to mount the original revue they’ve created while dodging the underhanded attempts of the surly theatre owner to squash their efforts at every turn. Further complications are provided by the overbearing stage mother of a beautiful ex-child star and the inflated ego of a hack southern playwright. But of course the show must go on, and so it does in a resolution of comeuppance, reconciliation and romance.

“Babes in Arms” is written by the team of Richard Rodgers and Lorenz Hart. It premiered on Broadway in 1937. EFHS will present the 1959 version revised by George Oppenheimer. 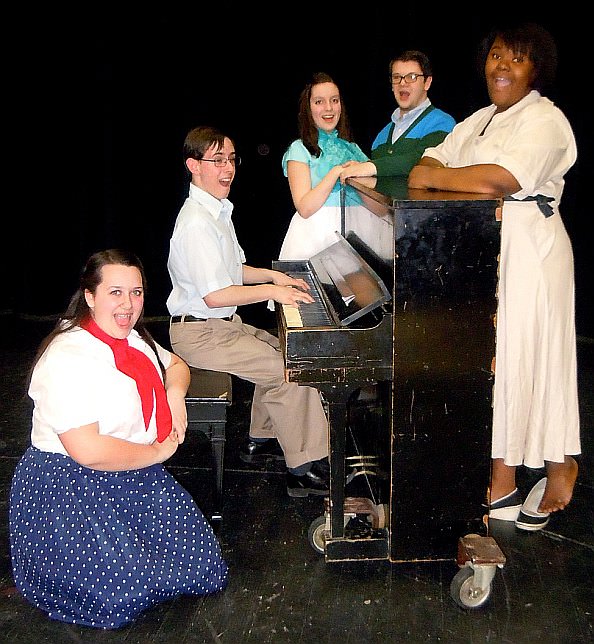 Ticket prices are, in advance: $6 students and senior citizens; $8 general admission. At the door: $8 students and senior citizens; $10 general admission.  Box office hours are Monday-Friday, 2:30-6 p.m. beginning April 10 for advance ticket sales. On Thursday and Friday, April 18 and 19, the box office is open for pre-sale ticket sales from 2:30-4 p.m.; regular ticket sales begin at 6 p.m. prior to the 7 p.m. performance.  On Saturday, April 20, the box office opens one hour before the 3 p.m. matinee and one hour before the 7 p.m. evening performance.