DEARBORN, Michigan — On June 29, 2013 Dearborn Police Officers responded to Outer Drive and Pelham on a report of a man who appeared to be passed out and was in a vehicle that was blocking traffic. Officers identified Mahdy Mohammad Qasem, a 35 year old Dearborn Heights resident, to be the man operating the vehicle which was blocking traffic. Qasem was arrested for Operating Under the Influence. 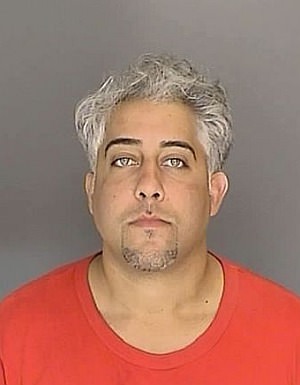 Further investigation revealed Qasem was in possession of identification and personal documents belonging to a Connecticut man. The Connecticut man indicated he has been a victim of identity theft and has been trying to restore his credit record for 5 months due to the damage done by the theft.

Chief Ronald Haddad cites this incident as another example of an alert and involved community enhancing our ability to thwart crime.  Residents are encouraged to report suspicious activity by calling 911 or (313) 943-3030.