You are here: Home / Community / Murder Mystery At Family Dollar on Michigan Avenue

DEARBORN, Michigan – Dearborn Police are investigating a homicide that occurred at the Family Dollar Store located at 22631 Michigan Avenue during the evening of Monday, July 15th.  Employees opening the store on Tuesday morning called police after finding the store in disarray. The murder victim, a 20 year-old Dearborn man, was located by police and had apparently been shot at some time during the previous evening. 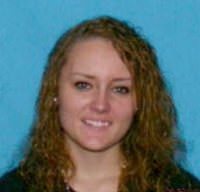 Police are currently seeking Brenna Kathleen Machus, a 20 year-old white female of Romulus, MI. It is believed that she may currently be in danger and anyone who knows of her whereabouts or who saw or communicated with her since Monday, July 15th, should contact Dearborn Police immediately at (313)943-2241.

Crime Stoppers of Michigan is offering a $2500.00 reward for information leading to an arrest of the perpetrator and/or the recovery of Ms. Machus.

UPDATE:  There were 2 female customers in the Family Dollar Store between approximately 7:25pm and 7:35pm prior to the incident taking place.  Dearborn Police would like to speak to these customers and are urging them to contact the Dearborn Police Department as soon as possible at (313)943-2241.

Dearborn Chief of Police Ronald Haddad stated: “Our investigation is ongoing and all of our resources are currently being utilized to locate Ms. Machus and identify and apprehend the perpetrator of this vicious crime.” 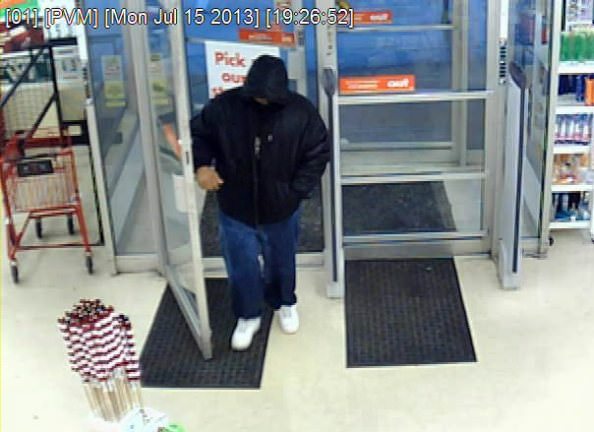