DEARBORN, Michigan — On February 15, 2014 a Dearborn police officer stopped a vehicle on Town Center Drive for a traffic violation. The driver, who could not produce an operator’s license, identified herself verbally to the officer. The officer searched the name provided in the Law Enforcement Information Network and located a person matching the physical description of the driver. The officer made every attempt to verify the identification of the driver. 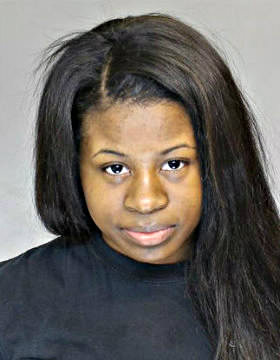 The officer issued the violator a traffic citation using the identity she provided and released her at the scene. Later that day, it was discovered that the violator actually used an acquaintance’s name during the traffic stop to avoid being arrested for driving with a suspended license. The acquaintance was able to provide the true identity information of the violator. In accordance with normal procedures, the citation was voided and the case was forwarded to the Detective Bureau.

The Dearborn Detective Bureau followed up on the incident and submitted a warrant request to the Wayne County Prosecutor’s Office.

Chief Haddad stated, “Identity theft can occur in a variety of ways. Unfortunately in this case a close friend having intimate knowledge betrayed the victim. We will review our procedures to ensure that we are doing all we can to investigate, process and prosecute these offenses”.

In other news, Dearborn police issued an alert about phone scammers and swindlers posing as police officers and IRS agents.