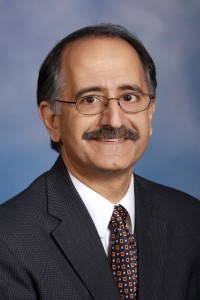 “Today on the House floor I testified on behalf of the thousands of students across the state of Michigan who have had their futures put at risk with the passage of the House Bill 4369. This legislation will expand the scope of the Education Achievement Authority (EAA) and ignores the warning signs and concerns raised by this failed experiment. The 15 schools that are already being operated by the EAA in Detroit have neglected student safety, ignored the needs of special education students, and have failed to deliver positive academic results. Earlier this month, 2013 MEAP cohort data was released and it showed us that most EAA students failed to make even marginal progress toward proficiency. The EAA has also been criticized for its lack of transparency and accountability and has witnessed the resignations of two EAA board members.”

“Even though this expansion is reckless and does not prepare our students for success, the leadership in Lansing refused to listen to the calls from House Democrats to put a stop to this legislation. We had the opportunity to come together and work on true education reform strategies that are data-driven and that hold our schools accountable to the students, parents, teachers and voters. Unfortunately and at the expense of the future success of our schools, this was not the case.”