DEARBORN, Michigan – The CAMP will be holding their monthly 4th-Friday coffee house concert series with Rufus Harris, Friday September 26th at the Ford Community and Performing Arts Center. Doors will be open at 8pm and the show start at 8:30pm.  Admission is $10 and includes a variety of hot beverages available and free with admission. Artists performing for the night include: Sweet Crystal, Dan Mleczko, and Rufus Harris. 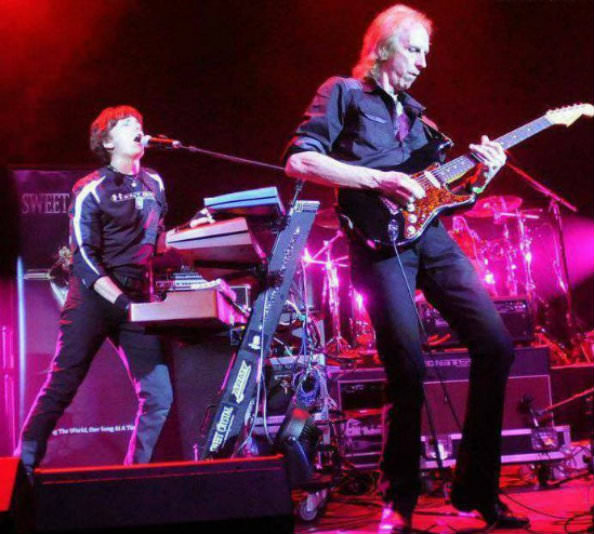 Sweet Crystal was formed in the winter of ’71/’72, as the three young men were leaving high school and choosing their individual life-paths. As it happens, they were destined to spend the next four decades together, and Sweet Crystal would spend the ’80s opening for bands as diverse as Bob Seger, Nazareth, Steppenwolf, Foghat, Rare Earth and Stryper.

Sweet Crystal has been at the front lines of the Michigan Christian rock scene even before there was a definable label for this genre of modern music. They are a rare group of musicians that have remained in existence for an impressive 39 years. The core trio of Marq Speck (lead vocals, keyboards), Bill Blatter (guitar, vocals) and Steve Wieser (drums) has remained intact for the entirety of that time. Sweet Crystal just won two prestigious Detroit Music Awards including Outstanding Gospel/Christian Act – for the second year in a row.

In the words of Sweet Crystal: “Our songs are meant to inspire and leave the listener feeling better about themselves” explains Marq. “We’re pleased that there is an audience who still desire strong melodic content in the music as well as the more positive direction in the lyrics, “explains Bill. “Marq, Steve and I have put a lot of ourselves into this and are very pleased with what we have accomplished. There’s a lot to say about sticking together for all these years!” “And we love to jam” adds Steve. 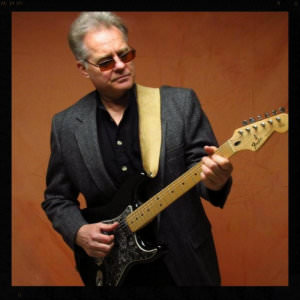 Dan Mleczko has been performing and writing songs for over 30 years. His soft, airy and mellow voice blended with a jazzy laid back sound is balm for the soul and soothes listeners of all ages. His vocal influences include Dan Fogelberg, Kenny Loggins and Peter Cetera. Formerly a member of the Christian band – Jubal, Dan is a seasoned songwriter and musician.

His first release – The Last Call took listeners on a spiritual journey with the goal of keeping their eyes fixed on Christ and not losing sight of the vision. His latest release is entitled – Sweet to the Soul and is a loving attempt to embrace and express a joyful and grateful heart to God for His Faithfulness and His Loving Kindness.  Check him out at this month’s show. 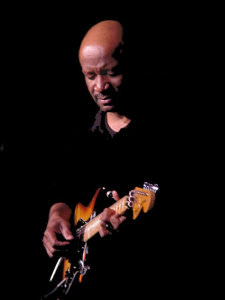 His latest project is a new happy birthday single that Rufus co-wrote with his wife, Denise.  Happy Birthday to You is a fun musical blend of pop, rock and jazz with bluesy undertones.

Finger popping, hand clapping and fresh harmonies abound in this single from his upcoming album: basics. Marlin Lewis Baker of Jazz Band – Zamar makes a significant contribution to this song with a grooving sax solo and Rufus Harris shines and is fluid on both acoustic and electric guitar.

A portion of all proceeds from this download will benefit Mercy-Partners and The CAMP (Christian Artists & Musicians Project).