DEARBORN, Michigan – Kick off  a memorable Memorial Day weekend with great music at the 4thFridays coffeehouse this Friday, May 27th — at the Dearborn Community and Performing Arts Center in studio A.

Chuck Tocco and Dan Mleczko will be sharing their music, along with Rufus Harris. 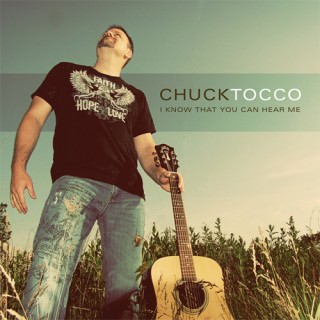 Chuck Tocco is motivated and driven by love. He aims to deliver a message of hope to man, and glory to God. His musical influences stem from the Beatles, the David Crowder Band, and Bob Dylan and his voice has been likened to that of Damien Rice, John Lennon, and David Grey.

Chuck began playing guitar when he was 20, and started trying to write music from the time he first struck a guitar chord. The first several years he spent 4-5 hours a day dedicated to learning guitar. He spent a lot of time trying to imitate one of his favorite childhood bands, the Beatles. One day God spoke in his heart, and said, “Stop trying to be like everyone else, and be who I called you to be.”  His music stirs the hearts of many. 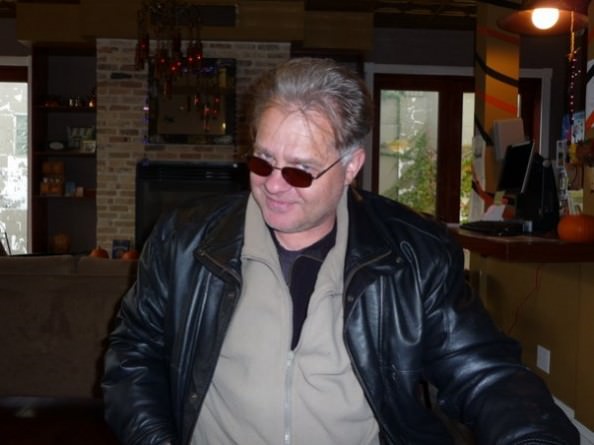 Dan’s journey began at age 19, when his passion for music was sparked, and soon after, his passion for serving God.  Dan Mleczko’s mission statement is:  “To live as Jesus taught us through His Word, to hunger and thirst after righteousness — and with passionate desire — to please God in all I do…”  Dan has enjoyed his pilgrimage for the past 27 years, and is excited to share his music, as he continues on the journey with each new day.

In the video below, David Mainse talks with Rufus Harris about his background… being born in Detroit, and relocating to Anchorage, Alaska as a child. Rufus told about living through the 1964 earthquake in Alaska.  That event is remembered by many as the Good Friday earthquake of March 27, 1964. It registered 9.2 in magnitude,  and was the second most powerful earthquake ever recorded at that time.

Later in the interview he talks about returning to the Detroit area, and working at the Ford Wayne truck plant — years before beginning his music ministry

Rufus Harris has released three albums with two more underway, and, when not performing at churches or coffeehouses, he enjoys sharing his music in prisons and nursing homes.

Great coffee is always available at the 4th Fridays coffeehouse. The specialty coffee flavor this month is Apple Crumb Pie.

4thFridays is held in Studio A at the Ford Community and Performing Arts Center in Dearborn located at 15801 Michigan Ave in Dearborn. Doors open at 8pm. Show starts at 8:30pm. Admission is $10 at the door. Please make checks payable to “The CAMP”.