DEARBORN, Michigan – On January 6th at approximately 1:39pm, Dearborn Police were summoned to the 5100 block of Reuter Street on report of a home invasion in progress. Officers responded to the scene and spotted the suspects leaving in a silver Honda four door vehicle. 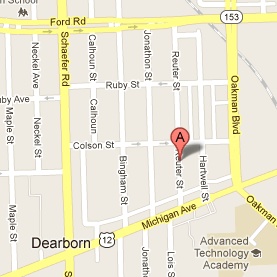 Neighbors and other witnesses were able to supply a description of the suspects and vehicle that assisted in the apprehension of three men responsible for the break-in. The suspects forced entry to the home in the middle of the day and ransacked the home stealing numerous items of expensive jewelry.

Dearborn Police believe the men may be responsible for other home break-ins in the area.

All three men are being held without bond pending arrest warrants from the Wayne County Prosecutor.

Chief Ronald Haddad commented “the police rely on the public to be guardians of the neighborhood” and commended the keen observations of both police and residents to help in the apprehension of these dangerous criminals. 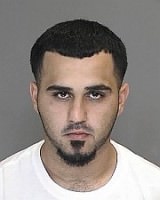 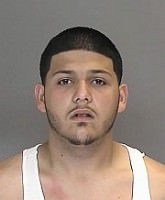 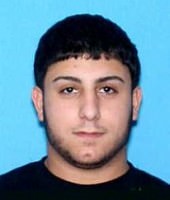 Updated with photographs. Three subjects (suspects) involved have been identified as follows: