DEARBORN, MI — On September 24 at around 12 noon, an armed robbery was committed at the Chase Bank located at 14901 Ford Road. The female victim was conducting an ATM transaction and was approached from behind by the suspect. The suspect demanded money and the victim complied. 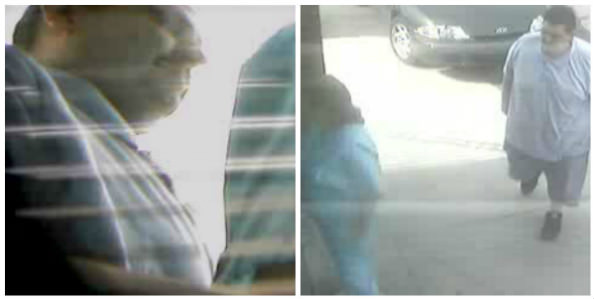 The suspect then fled the scene in an unknown direction driving an Older Model Chevelle, dark green in color with rust located randomly on the body of the vehicle.

The suspect is described as a white male, approximately 5’10, heavy set, with dark brown hair wearing a blue shirt and jeans. The suspect held an unknown object against the victim’s back during the altercation.

Chief Haddad stated, “The community’s assistance in identifying the suspect is a crucial part of this investigation. Any information would be helpful.“ Caller may remain anonymous by calling the Dearborn Police Department’s TIP line 313-943-3012.