LANSING, Michigan – State Representative George T. Darany (D-Dearborn) did not miss a single one of the 1,532 votes taken by the House of Representatives during the 96th Legislature. Rep. Darany was one of 50 lawmakers out of the 110 House members who did not miss a vote during the 2011-2012 session and his perfect voting record put him in the top 10 for the House Democratic Caucus. 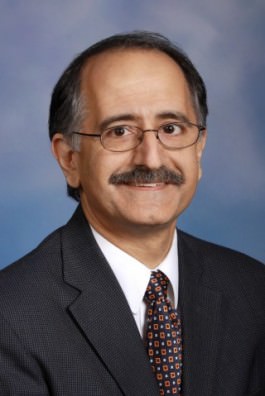 “One of my top priorities has been and will continue to be to make sure that the voices of the people of Dearborn are heard and represented in Lansing,” Darany said. “It has truly been an honor to represent my hometown for the past two years and I am looking forward to continuing to serve the members of my community during the 2013-2014 session.”

“I am committed to the interests and needs of my constituents,” Darany said. “It is my sincere hope that my legislative colleagues will contemplate deeply the important decisions that we will face in the next two years and will work toward legislation with compromise and thorough collaboration from both sides of the aisle. I remain optimistic about the future of the great State of Michigan and I appreciate all the input and feedback I have received from the entire community. If this last session taught us one thing, it is that the determination and hard-working spirit of the people of Michigan will move us forward.”