DETROIT, Michigan – The Wayne County Commission is increasing efforts to prevent overspending by county departments with an ordinance that requires monthly financial reporting and corrective actions plans by any departments spending beyond what they have been budgeted.

The deficit elimination ordinance, approved by the commission Feb. 21, was introduced by Commissioner Laura Cox, R-Livonia, chair of the commission’s Ways & Means Committee.

“We are now monitoring actual and projected deficits in departments on a monthly basis, to keep a tighter rein and provide closer examination of every department’s spending,” said Wayne County Commission Chairman Gary Woronchak, D-Dearborn. 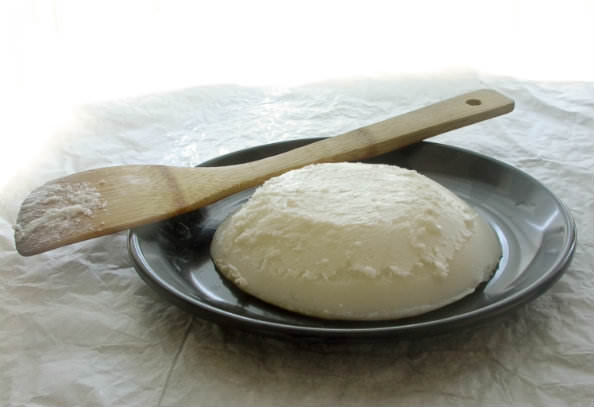 A version of the ordinance that was approved in 2010 required quarterly reports of departments’ budget status. That allowed overspending in some cases to go on too long without being reported and resolved, said Woronchak.

“By the time the commission got a financial report after the end of the quarter, and considering the time needed to work with a department to cut spending, a budget year could be nearly half over before corrective measures were taken,” Woronchak said.

Wayne County has an accumulated deficit of over $160 million. The county has been working on plans to resolve that debt, but Woronchak said part of the county’s overall path to fiscal stability also must include preventing that deficit from growing with overspending in the current budget year.

“Along with paying off the deficit, we absolutely must stop adding to it,” he said.

Cox’s ordinance requires the county’s Department of Management and Budget to issue a certified finance report every month to determine whether any department or office is spending more than they should under the 2012-13 budget approved by the commission last Any department spending beyond their budgeted amount will be required to provide the Ways & Means Committee a written explanation of why it is overspending and a plan to bring spending back in line with the budget. If the department does not provide a corrective action plan or the commission doesn’t believe the plan will correct the problem, the commission will be able to develop one for them.

“This ordinance should be an effective tool for the commission in keeping tighter controls over the spending of taxpayer dollars by county departments,” said Cox.