DEARBORN, Michigan – There’s music in the air as the summer outdoor concert series in the both east and west Dearborn downtown areas continue.

The EDDDA’s popular Jazz on the Ave summer concert series which takes place at City Hall Park  is across the street from the 12 on 12 Art Gallery, which is timed to coincide with the popular free concerts. 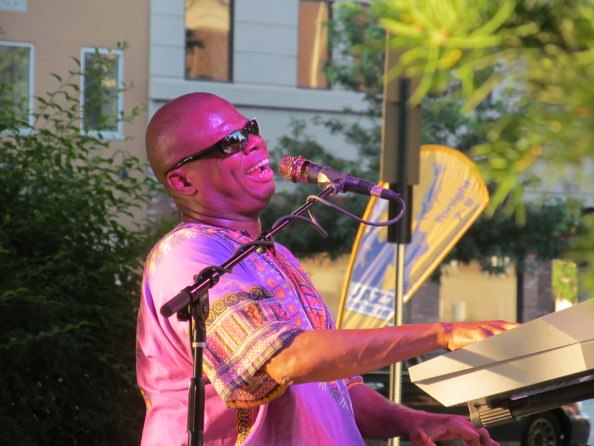 The East Dearborn Downtown Development Authority’s series Jazz on the Ave brings back popular jazz musicians to City Hall Park at the corner of Michigan Avenue and Schaefer on Wednesday nights in July and August.  Food from local restaurants will be available for purchase on site at the park again this year for your convenience. 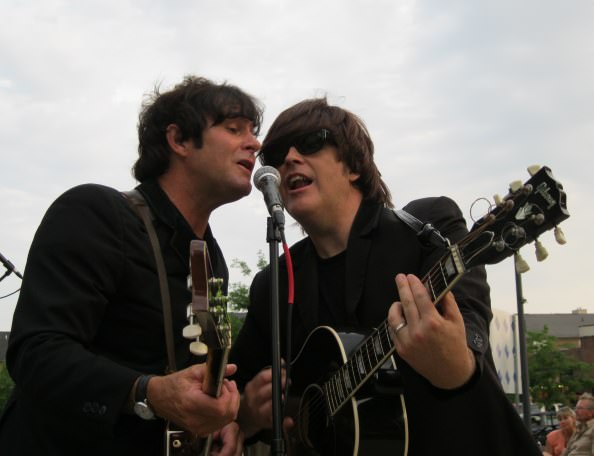 The West Dearborn Downtown Development Authority hosts Friday Nites in the Park in the Bryant Library’s Muirhead Plaza at 22100 Michigan Avenue. The rain alternate location will be at the Henry Ford Centennial Library at 16301 Michigan Avenue.

Bring a chair or blanket and enjoy the free entertainment.