DEARBORN, Michigan  – The City of Dearborn is presenting developers, retailers or restaurant owners more opportunities to be part of the continued revitalization of its west downtown commercial district.

In March, the city made available for sale a desirable 70 foot by 116 foot vacant lot in the west downtown for the development of a commercial project that will spur additional activity in the business district. Those proposals are due April 24, with a minimum bid of $20,000, with other qualifications required. 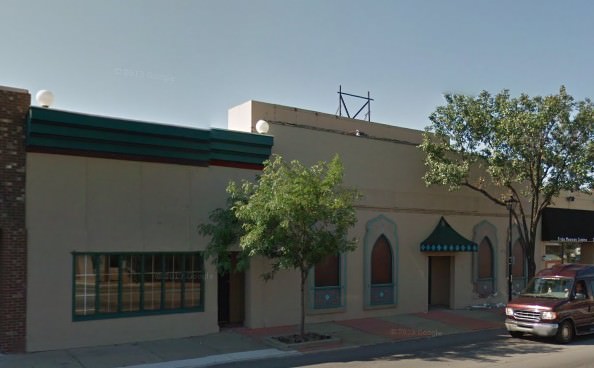 Now the city is offering properties at 22039-41 Michigan Avenue (the former La Shish/Talal restaurant buildings.) Proposals are due May 1. Minimum bid is for $200,000. Other qualifications apply.

The former restaurant properties include two buildings that are interconnected and offer about 10,000 square feet on a site of 13,200 square feet.

All Michigan Avenue properties offered for sale by the city have the advantage of being in Dearborn’s west downtown, a traditional, walkable destination with historic significance and the site of more than $100 million in new investment in the last 20 years.

The nationwide financial crisis in 2008 slowed momentum in the district, but recent opportunities have positioned the district for the next wave of redevelopment.

The city acquired the Michigan Avenue properties from Wayne County through the foreclosure process. Another property on Michigan Avenue offered for sale under similar circumstances now is the focus of hotel project, along with several new restaurants and businesses.

Those submitting proposals for Michigan Avenue property will be able to take advantage of infrastructure improvements to the district, including the resurfacing of Michigan Avenue, the redesign and resurfacing of all City-owned parking areas in the district, upgrades to a popular and well-used pedestrian and bicycle path, and the construction of a new intermodal passenger rail station (nearby).

Notably, The Henry Ford: America’s Greatest History Attraction is adjacent to the business district, and it attracts nearly 2 million visitors per year, as the largest tourist destination in the state.

Those interested in developing Michigan Avenue property should know that while the submitted price will be one factor, the design and catalytic integrity of the proposed redevelopment, financial capacity and redevelopment experience of the project team, and the ability to complete the project according to the city’s schedule are even more important criteria.

Interested developers are asked to contact Purchasing Agent Rae Townsel at 313-943-2209 or email her at [email protected] for details and an information packet.