DEARBORN, Michigan – A statement issued today said:  “The American Human Rights Council (AHRC) strongly condemns the brutal killing of David Haines, the British aid worker who was held hostage since March 2013 by the Islamic State (IS) terrorist group. The group is also known as ISIS and ISIL. According to media reports, Haines was beheaded on September 14, 2014 making him the third to be killed after American journalists James Foley & Steven Sotloff . AHRC joins the rest of the world in condemning the IS’s murders and acts of terror against innocent journalists, reporters, civilians of all faiths and races in Syria, Iraq and Lebanon. This crime violates the fundamental principles of Islam and should not be attributed to Islam or Muslims. AHRC highlights the importance of being mindful that terrorism has no religion and that the terrorist acts of a few should not be attributed to a religion, a sect or a national group. AHRC joins the nation in demanding swift action to bring those killers to justice.” 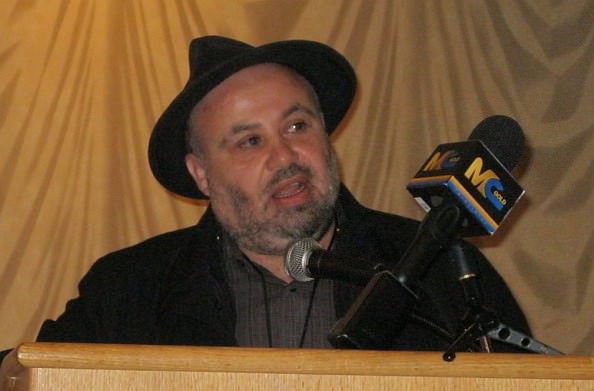 AHRC expresses its sincere and heartfelt condolences to the Haines family, with hopes for the immediate release of any remaining hostages. “This is another example of the extremists’ ongoing terror against humanity” said Imad Hamad, AHRC Acting Director. ” The world must define and address the the root causes and challenge this growing threat against humanity” continued Hamad.

Mr. Mike Haines, David’s brother, said “The Muslim faith is not to blame for ISIL, nor is it the fault of people of Middle Eastern descent.” — acccording to a recent  Associated Press report. ISIL are extremely dangerous and pose a threat to every nation, every religion, every politics, every person,” Mike Haines stated that British Jihadists who return to the country should “face the consequences of their actions.” He had earlier issued a written statement paying tribute to his brother, who he said was “most alive” when doing aid work.

The AHRC mandate states, “We will provide advocacy and other related services wherever the restoration of human rights is essential to peoples’ well-being. The AHRC will work to ensure that the rights of prisoners, and their families, are recognized and defended. Although AHRC will primarily focus on the United States, it will work in conjunction with any organization which can help us achieve our mission of protecting human rights around the world, regardless of geographical or other boundaries.”
The AHRC office is located at 13530 Michigan Avenue, Suite 332, Dearborn, Michigan 48126. The AHRC website is www.AHRCUSA.org. The contact email is [email protected]