Arthur Jones died peacefully January 7, 2021, in his favorite chair in his favorite room in his home in Dearborn, surrounded by family, listening to the Moody Blues.  He was preceded in death by his older brother Daniel “Butch” Jones, parents Daniel and Helen Jones, and brother-in-law Michael Fitzmaurice. 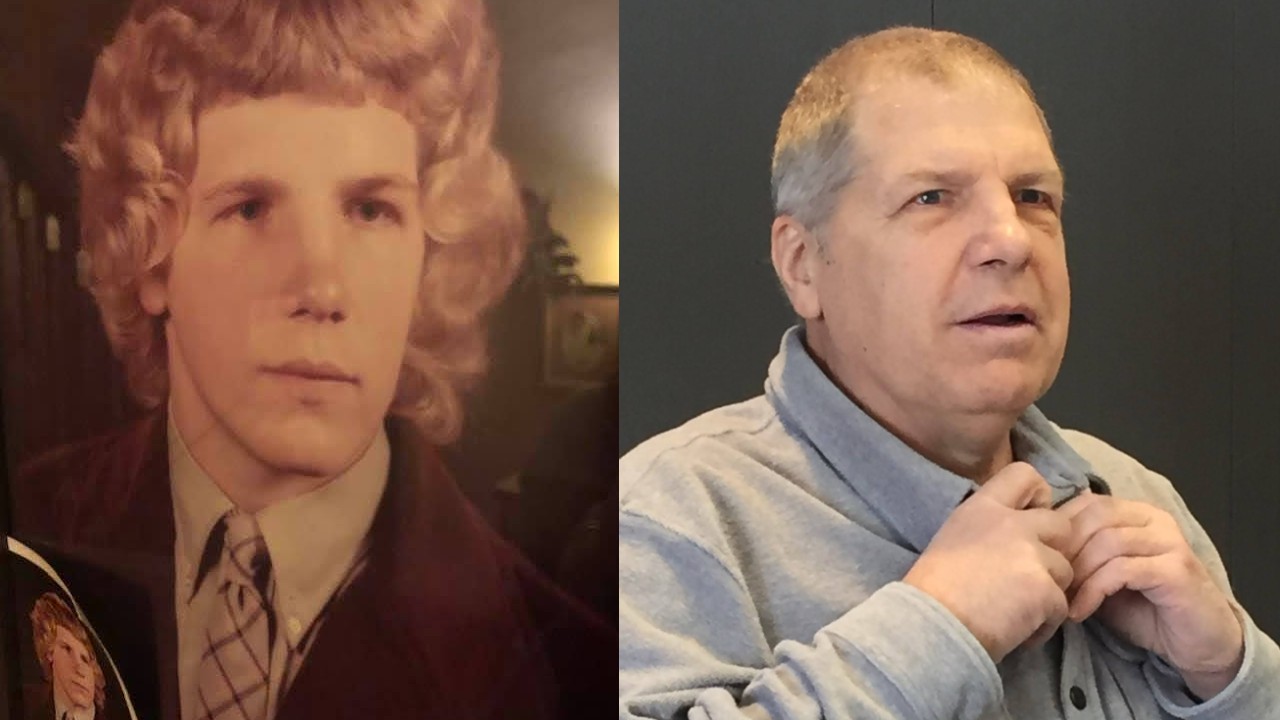 Artie loved his family and was adored by all, especially his nieces and nephews and many grand nieces and nephews.  He regularly engaged others’ imaginations with his playfulness, as there was no game or adventure he would refuse. His wealth of stories made life more fun and interesting for everyone. These stories were often about Art’s own exploits as a modern day hobo, and he recalled every last detail about every place he had ever lived/worked/visited, from the Taystee Bread factory in Detroit, to the oil fields in Texas and Oklahoma, to the fruit farms and beaches in California and the hiking trails of Appalachia and America’s western national parks.

Artie graduated from Sacred Heart High School in 1975.  He was passionate about professional and college sports and had an encyclopedic knowledge of players and statistics from every team since time immemorial. He relished attending games, especially with his sister Judy. He loved classic rock (his voice – an untapped gift) and spending time with family at the Balsams in northern Michigan every summer. No one could build a better campfire, tell better fireside stories, or see more shooting stars than Artie. 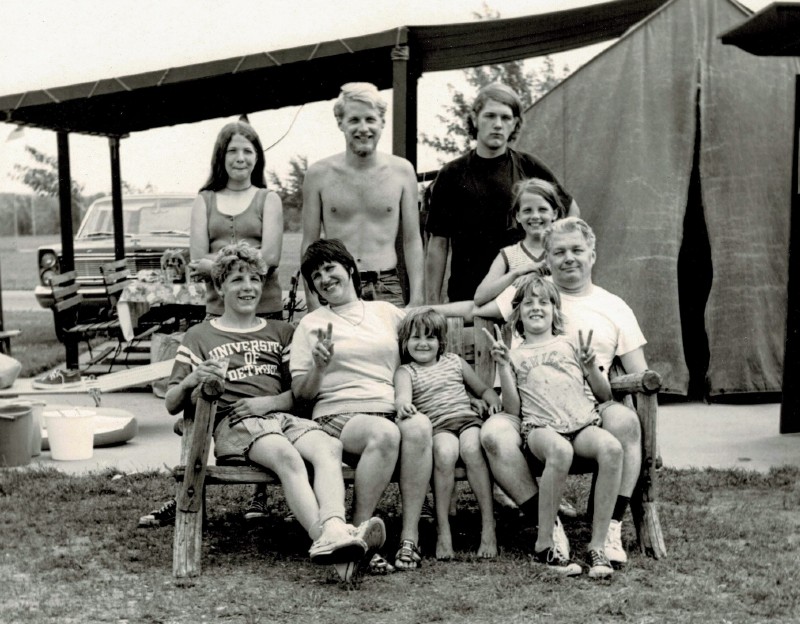 Artie Jones is seated in the front row (left side), wearing a University of Detroit shirt at Camp Dearborn. Photo courtesy of the City of Dearborn, 1972. Also pictured are Helen Jones (mother) and Daniel Jones (father), along with several family members.

Art’s sweetness and gentleness were his trademark. He never had an unkind thing to say about anyone, and for the past thirty plus years, he generously supported neighbors, who adored and appreciated him.  His passing will leave a gap in the fabric of Francis Street where he lived for most of his life.

A virtual memorial service will be held Sunday, January 24th at 2:30pm.  If you wish to join in, please email [email protected] for the link by January 23rd. In person memorial gatherings will be held in the summer of 2021, both in Dearborn and at the Balsams in St. Ignace, Michigan.

In lieu of flowers, donations can be made in Artie’s honor to the charity of your choosing or to Cass Community Social Services.