You are here: Home / Business / New Train Station is Catalyst for Change in West Dearborn

The high speed rail line will also link other Michigan cities, and provide commuter rail service to Ann Arbor. The train station is expected to bring greater commerce and traffic into the area. Situated on 20201 Michigan Avenue in the shadow of the Henry Ford Museum, the train station will lead directly into the heart of Dearborn, along with allowing direct access to the museum. 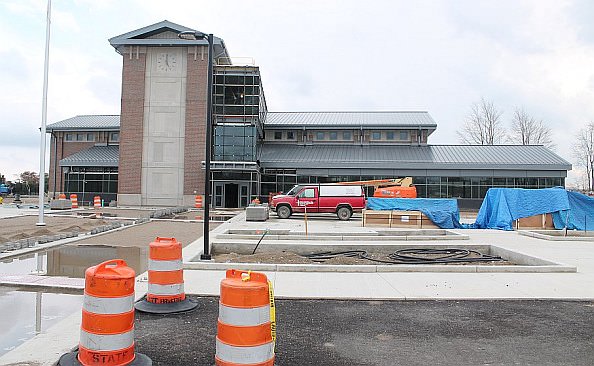 Jackie Lovejoy, President of Dearborn’s Chamber of Commerce, says the station will allow thousands of new visitors a year to discover Dearborn – a “jewel of southeast Michigan”. This change will connect Dearborn with its chief partner in train travel: Chicago. According to planners, Dearborn’s downtown area will become more “transit friendly” — with trains bringing in a whole new population of people to explore Michigan Avenue.  Once visitors exit the station, they will be greeted by world class hotels, world class golf and dining, and incredible museums like the Arab American Museum and the Henry Ford Museum of course.

The station is also expected to bring more business. Like most cities in Michigan, Dearborn was hit hard by the recession. Patches of un-occopied buildings currently “decorate” West Dearborn along Michigan Avenue.  However, Jackie Lovejoy says Michigan is on the “upswing, with its lowest unemployment rates since the recession. With the Dearborn Intermodal Train Station, the city is expected to come out of the recession”, with “visitors to eat, stay, and walk through the incredibly historic town”. 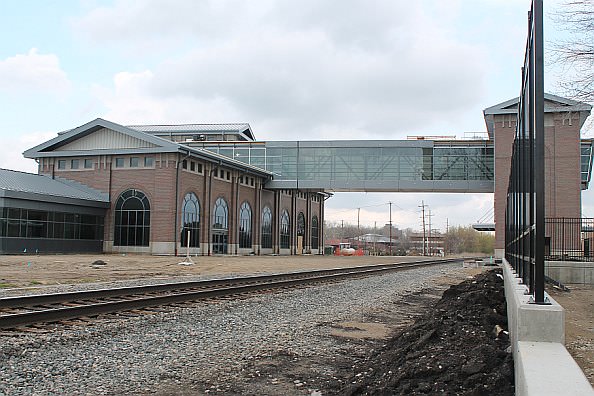 Due to some commercial buildings being “tied up in receivership”, there is a lack of available commercial properties. But once those buildings are out of the 4 year legal process, there are a large number of investors looking to acquire properties in the area.  The growth in traffic, retail, and commerce will make Dearborn a “denser downtown”.

[selfie]Help the Dearborn Free Press continue our mission: Energizing community and commerce in Dearborn, MI – Click here to post a classified message for only ${day_price}. Promote your business, an event, local restaurant special offer, or anything.[/selfie]

The building itself is a beautiful piece of architecture. The station was designed by Mike Kirk, a local architect with Neumann Smith. Though modern in style, the building was also shaped with a rustic aesthetic that resembles buildings from the nearby Greenfield Village. Construction began in 2012, and was slated to be finished by August 2013. Due to unforeseen circumstances, the completion of the station was delayed for one year, and is now scheduled to be open in August 2014.